Martin Suhm (b. 1962 in Gengenbach, Black Forest, Germany) went to school in Portugal and studied chemistry at the University of Karlsruhe (Germany), finishing in 1985 with a diploma thesis on nuclear magnetic relaxation investigations of benzene/hexafluorobenzene interactions. After a research year with R.O. Watts at the Australian National University in Canberra (quantum Monte Carlo methods for water clusters), he joined the group of M. Quack at ETH Zürich, where he completed a Ph.D. thesis on the far infrared spectroscopy and dynamics of hydrogen fluoride dimer in 1990. During research stays with David Nesbitt at JILA in Boulder/Colorado (1991, 1992) and back at ETH, larger clusters of hydrogen fluoride were investigated both spectroscopically and theoretically, leading to a detailed understanding of the unusual clustering tendency of this molecule, which serves as a simple prototype for hydrogen bonding. After habilitation (1995, awarded with a Latsis University prize and an ADUC habilitation prize) and a Dozentenstipendium (Fonds der Chemischen Industrie, 1997), he was appointed full professor at the University of Göttingen in 1997. His research interests focus on intermolecular dynamics in systems of increasing complexity, with special emphasis on the vibrational spectroscopy of hydrogen-bonded clusters generated in supersonic jet expansions and on molecular recognition phenomena. In recent years, experimental benchmarking of quantum chemistry and quantum dynamics is becoming a central theme. From 2003 to 2005, he served as Dean of Studies at the Department of Chemistry. From 2002 to 2011, he coordinated a research training group in Chemistry and Physics.

The "lifetime project" is to contribute to an understanding of hydrogen bonds and more subtle intermolecular interactions at a fairly quantitative level of detail, because these interactions are key players in a number of essential processes occuring in nature. A particular focus is on experimental checks of quantum chemical methods in prototype systems, to make these methods fit for more complex systems. For details, see the list of publications and the GEPRIS data base.

If you would like to join in, either as an undergraduate or graduate student, as a postdoc, as an independent junior group leader or as a non-local cooperation partner, please feel free to send a message to msuhm[at]gwdg.de. 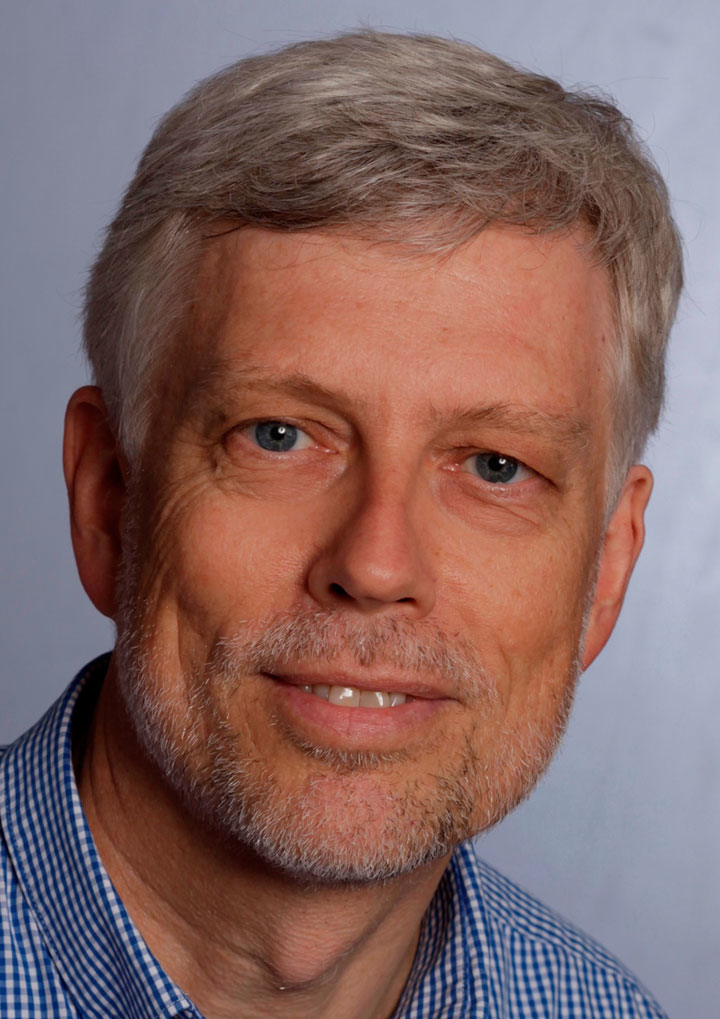